Cruz to Open for Shaun Frank 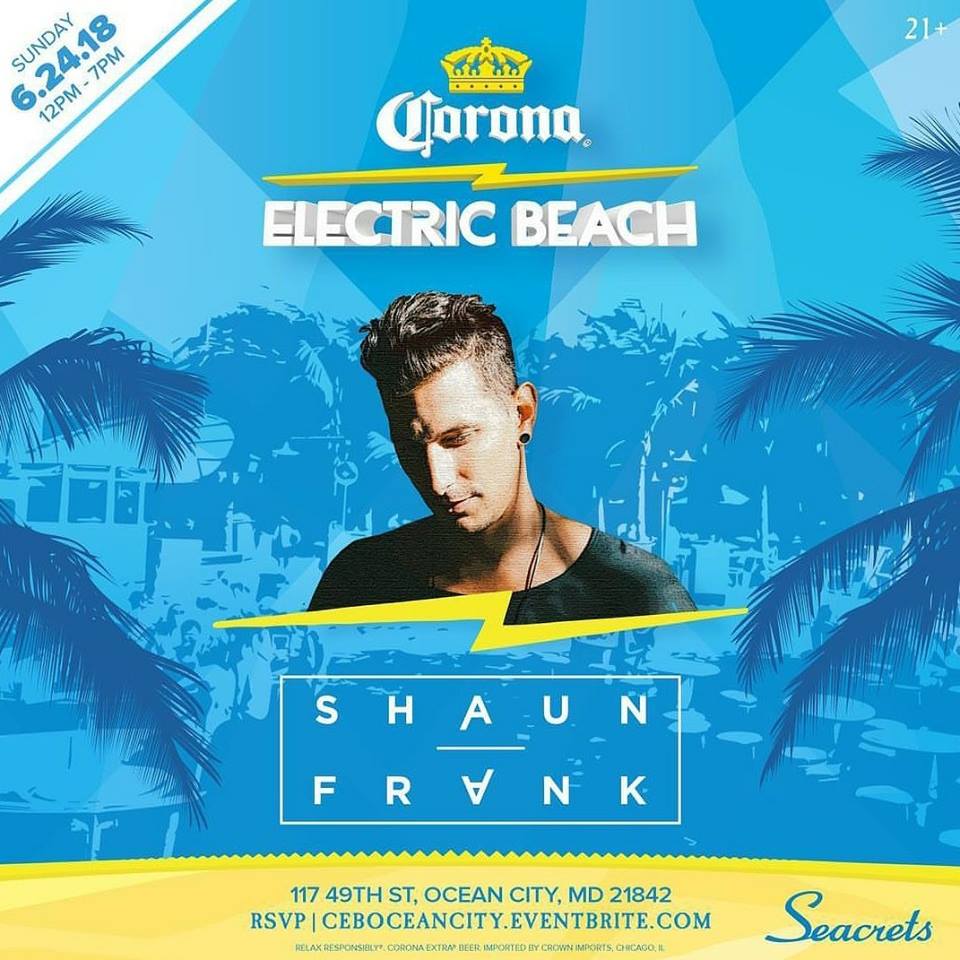 In 2016, Frank co-wrote the chart-topping single “Closer” by The Chainsmokers.

Shaun Frank was the singer of Crowned King, a Canadian pop/rock band. After that, Frank was involved with The Envy, a Canadian alternative/rock band which was managed by Simmons Records, Gene Simmons’ label.[3] The Envy opened for KISS in 2010 on their Hottest Show on Earth Tour. Shaun started his new path after The Envy broke up because of external problems with some band members. Many collaborations with renowned artists of international EDM scene are to his credit (such as Oliver Heldens, Borgeous, KSHMR, DVBBS, and The Chainsmokers). Check out some of Shaun Franks Tracks and Remixes.

Shaun Frank – Let You Get Away (ft. Ashe)