Study: Millennials drink nearly half of all wine in the U.S.

The words “millennials” and “drinking” might bring to mind keg parties, craft brews or vodka.

But don’t forget the wine: Millennials drank 42 percent of all wine in the U.S. last year, more than any other generation.

That’s according to new research from the industry nonprofit Wine Market Council, detailed in Wine Spectator.

The report found that millennials, defined as the 79 million Americans ages 21 to 38, drank 159.6 million cases of wine in 2015—an average of two cases per person. 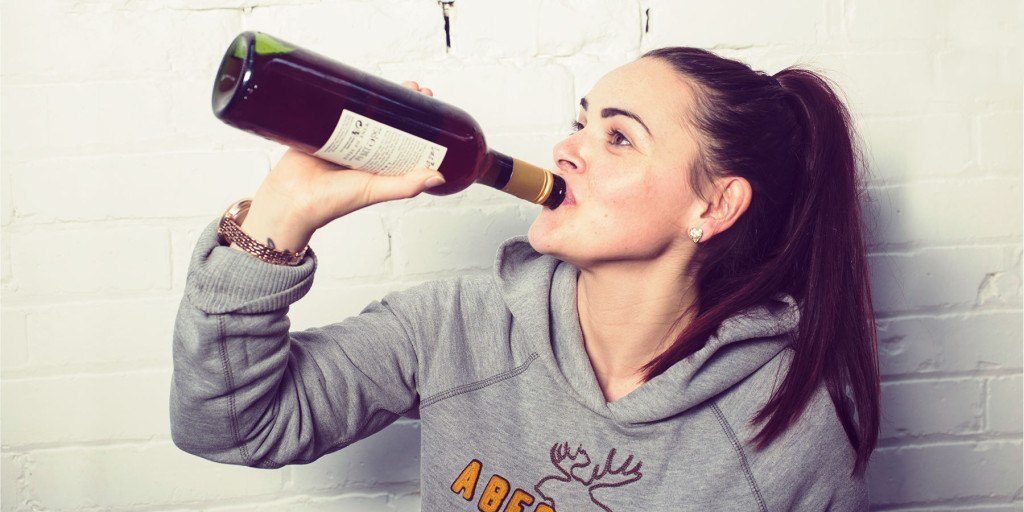 Researchers looked at all ages of “high frequency” drinkers, those who drink several times per week, and found that millennials made up 30 percent of those frequent imbibers. (Baby Boomers made up 38 percent of regular drinkers and Gen Xers made up 20 percent.)

And among those frequent drinkers under 30, two-thirds were women. (Among 30-something millennials, it’s half and half.)

“Wine is winning with women,” the council concluded.

And young people aren’t just drinking swill, either. As Millennials age as a cohort—all of the generation is now 21 or older, by the study’s definition—they’re settling into eclectic wines that may cost more.

Nielsen data shows the average retail cost of a bottle of wine was $7.81 in 2015, Wine Spectator notes. The council’s study found 17 percent of millennials had shelled out over $20 for a bottle of wine in the past month. Among all age groups, that number was just 10 percent.

Wine preferences for young people were across the board. When asked, millennials reported buying wine from places as varied as Oregon, Chile and Greece in recent months.

Millennials—hip as ever—were less likely than Baby Boomers to buy wine from California, the most popular provenance among wine drinkers, Wine Spectator noted.

And, of course, over half of wine-drinking millennials said they talk about wine on Facebook.